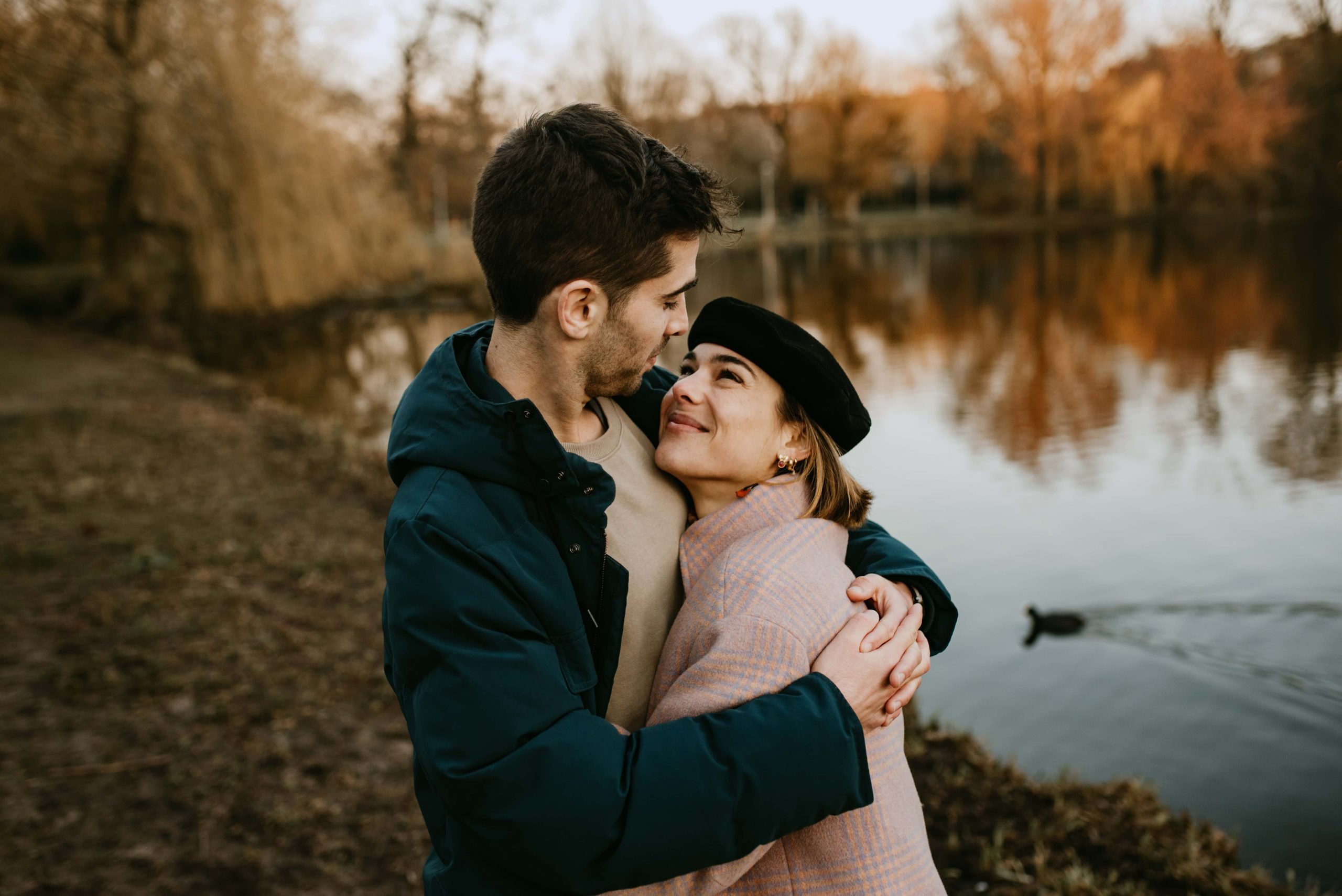 A few weeks ago I had the opportunity to do this amazing engagement photoshoot in Amsterdam with Manuela and André.

But how does a boy from the north of Portugal falls in love with a girl from Ibiza?
Manuela and André grew up in different countries and different environments, but somehow found themselves working together in a company based in Barcelona. They instantly fell in love with each other. They tried to hide their love from everyone – Except they forgot that they were both bringing the same lunch everyday and people started to notice.
Eventually they decided they wanted to move to Amsterdam to start their life together. They travelled by car and their love for the Netherlands grew as soon as they entered the country.

Their relationship grew based on love, mutual respect and a huge friendship for one another. Manuela is the artsy part of the duo, and André is a tech guy from head to toe. They both share a love for film photography.

When they contacted me I instantly knew I wanted to photograph their wedding, since they were completely different from everyone else with out of the box ideas, and such a big heart.

This year I had the chance to go to Amsterdam to visit some friends and I called Manuela letting her know I'd be visiting. We agreed on doing their engagement photoshoot in the center of Amsterdam. They chose Vondelpark as the scenario for the photos. Although shy at first and André always repeating that "he's not photogenic", we had such a great time watching the sun set in Amsterdam, while they told me how they met and how clumsy and cute the proposal was.
My favourite photos of this engagement photoshoot in Amsterdam are the ones by the lake. We were passing by and I saw this muddy part of the garden and I just knew we needed to go there.

I already knew I would absolutely love their wedding, but now I'm even more excited. It's impossible not to fall in love with these cuties.
I'm so glad I had the chance to meet the couple on their environment, get to know them a bit more and share a nice beer afterwords with the promise that we'll be back there to go to the best italian restaurant in the world hehe.

Marta & Edi
back to portfolio